Amongst his current roles, David serves as Chairman of Patrons at National Citizen Service (NCS); President of Alzheimer’s Research UK; and having chaired the LSE-Oxford Commission on State Fragility, Growth and Development, he continues to promote international development by co-chairing the Council on State Fragility and serving on the Board of the ONE Campaign.

Find out more about the organisations David Cameron is involved with – or get involved yourself: 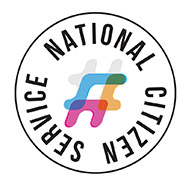 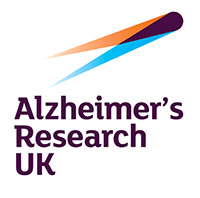 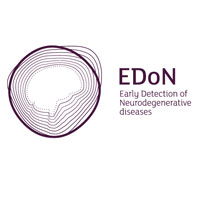 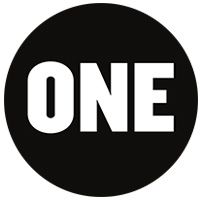 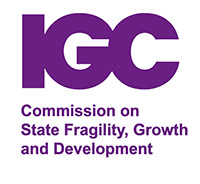 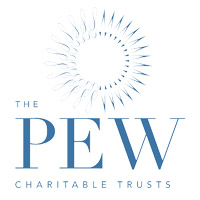